A timely new book by Martin Danahay explores how war is represented in ways that minimized damage and death to make it more acceptable.

“Everyone agrees that war is terrible, but we still fight wars,” says Danahay, a Professor in Brock’s Department of English Language and Literature. “We see more and more images of war, but somehow we are anesthetized to it.”

His new book War Without Bodies, examines how new communication technologies make war more ‘real’ and present while simultaneously refraining from showing the corpses of soldiers and civilians.

During the Crimean War of 1856, men were seen as sacrificial warriors destined to fight and die in battle, which justified the loss of troops, says Danahay. By the early 20th century, war was turned into a game and entertainment as toy soldiers, tabletop games, role playing games and, eventually, video games came into popularity. 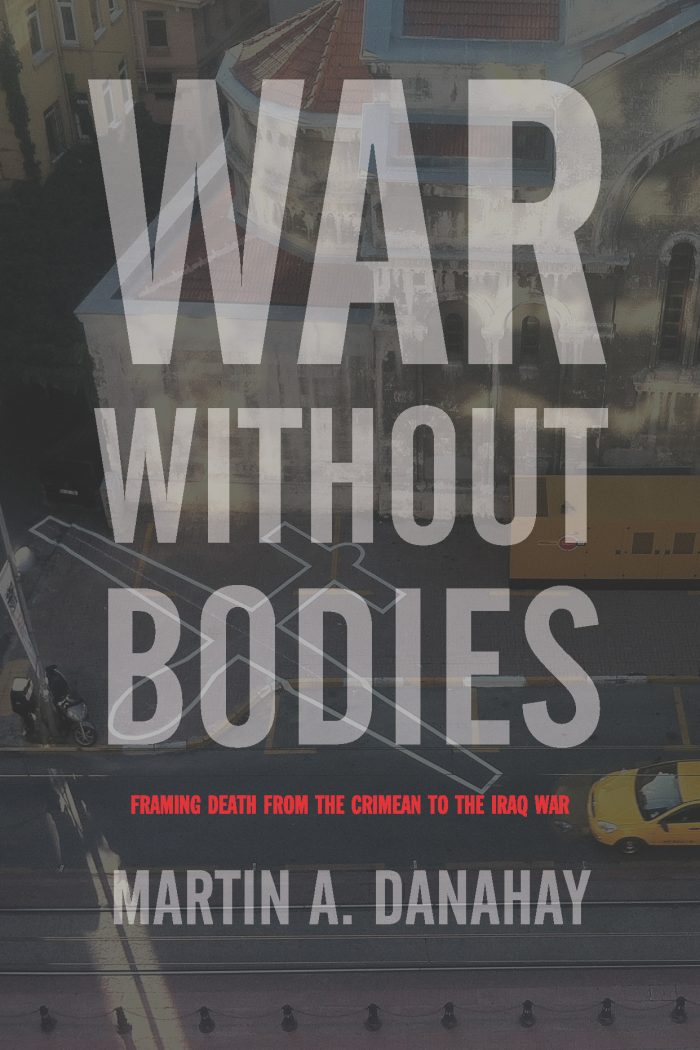 While the Crimean War was the first British war with photographs, the Persian Gulf War in 1990 was a “video war,” where the public could see things happening through live video. It was a “war without bodies,” as US media agreed not to show soldier or civilian casualties and there was no count of civilian bodies.

The images of modern drone warfare show explosions from a distance and people aren’t shown getting killed, says Danahay. The automation of warfare has reduced risk to soldiers, but not to civilians.

“It’s war from a distance with a video screen,” he says. “The drone operators are thousands of miles away and they are looking at a screen like we are.”

Since the Second World War, when combatants began targeting civilians, more civilians have died in wars than soldiers.

Danahay has been surprised by the images of dead Ukrainians and Russians seen recently in US media. While he is glad to see the reporting on civilian casualties, he is concerned about the impact these images might have and the lack of historical context for them.

“You have to mobilize a population behind a war,” he says. “We think we have to do something about this because innocent people are being killed. Its overall impact is to make going to war with Russia acceptable.”

“We have all these representations of more and more war, and we are saturated with images, but it hasn’t led to a widespread reconsideration in the US context, whether we fight wars or not,” he says.

Danahay hopes that those who read his book will question why they are being shown, or not being shown, certain images in the lead up to war.

“A military strategy isn’t just to defeat someone in battle, but to influence public support,” he says. “If any country goes to war against another country, civilians are going to suffer.”