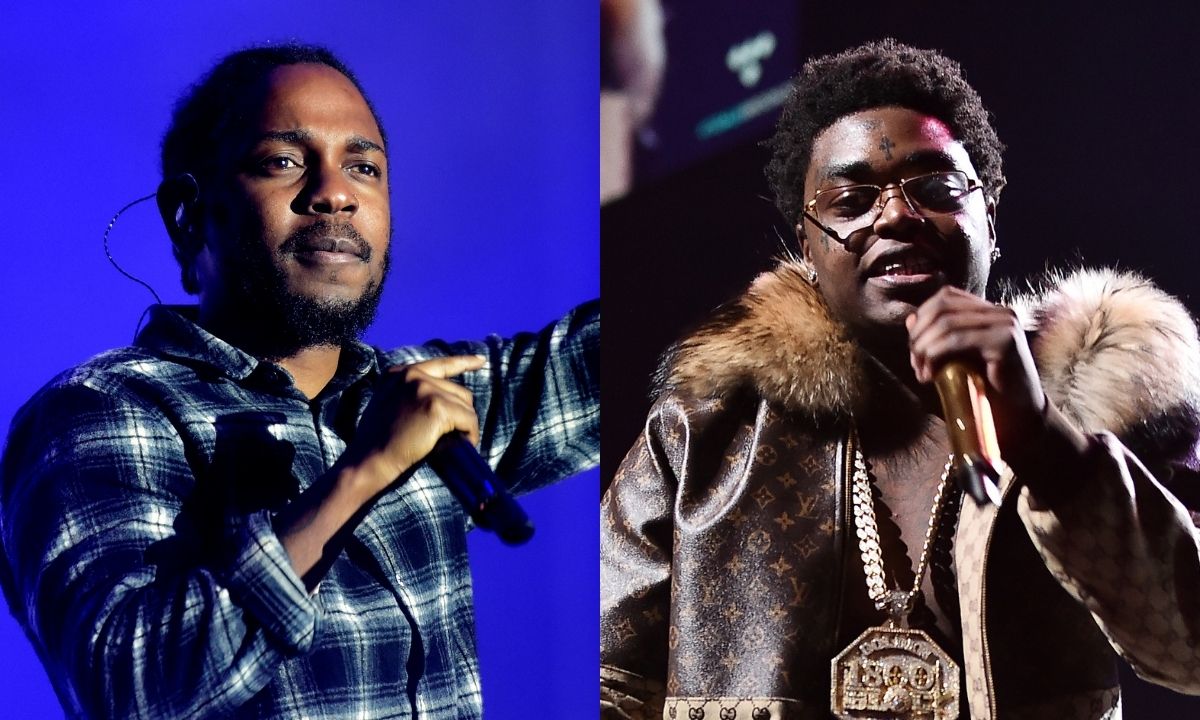 Kendrick Lamar dropped his much-anticipated album on Friday, and Twitter has some thoughts on the rapper’s decision to prominently feature Kodak Black.

last April, Kodak Appear in court to face charges of rape and sexual assault in connection to a 2016 incident involving someone who was underage at the time.

Kodak was accused of raping the female victim in a hotel room following his performance at Treasure City club in Florence, South Carolina.

The rapper pleaded guilty to the lesser charges of first-degree assault and battery in the rape case and was handed an 18-month probation sentence in addition to a $125 fine, and court-ordered counseling.

On top of the accusations, Kodak was also a Donald Trump supporter throughout his presidency, even getting a pardon From the former president while he was serving a 46-month sentence for forging paperwork to obtain a firearm.

Twitter was shocked that Lamar decided to feature Kodak so prominently, especially considering his vocal disdain for Trump.

While some Twitter users were quick to condemn Lamar for featuring an accused rapist on the record, others noted that the album is meant to highlight empathy and redemption:

Kodak always make my face do this pic.twitter.com/cwYLO3l49t

Kind of shocked to see Kodak Black featured so prominently on Kendrick’s new album? If you need a reminder, he’s a Trump supporter who was also pardoned by Trump for a firearms charge. He also pleaded guilty to sexually assaulting a teen in a hotel room.

I definitely see that re: Kodak’s history with sexual assault but considering how critical he’s been of Trump, even directly in his lyrics, having someone on the outskirts of the MAGA rap world all over his album seems weird.

Too much Kodak, too many white girls in the lyrics, great production and cadence, too much hotep in the tea. Idk.

Beautiful but don’t make an album about self discovery and apologising to women and then feature Kodak throughout, I feel like I’m being trolled. https://t.co/e1fILokoVQ

Maybe it’s just the old talking, but I will never, ever fully grasp Kodak Black. I know Kendrick aims to make him the Big Rube of this album (which further strengthens the Dungeon Family parallels since early on)… and it mostly works. But that kid is a menace.

Kendrick is talented but I can’t get behind him choosing to collab with Kodak and throwing around slurs. That ain’t it.

AND he put that evil little bug Kodak on the record

kodak black is all over this album…. pic.twitter.com/vf1JP8Kcup

Straight men in hip-hop are largely bucking against the societal demand for inclusion.

Lil Nas X had one of the highest selling records last year.

Meg, Cardi B, and other women are constantly charting high.

I don’t understand all the Kodak Black. pic.twitter.com/hsbzyXHkYP

A Kodak Black collab in 2022 is fr embarassing. https://t.co/dMc1jjgK8d

Big Steppers: The next generation- and all their flaws. Guys like Kodak, a good musician, but not a great person.

Mr Morale: Kendrick, the god, the social justice superhero, expected to fix the world with one album

Kodak black on Kendrick Lamar’s album is the best surprise

I’m glad Kodak is all over the new Kendrick because there’s a talented tenth mentality a lot of hip-hop critics have regarding the artform that needs to be pulled down.

All of a sudden Kodak Black is my musical hero.

Love that Kodak is on the new Kendrick. Real recognition real.