I love jamming to electronic lo-fi and the latest Harry Styles tracks as I drive down the California coast in my Jeep Cherokee. But my car is old—from 1998, nearly as old as I am—and it’s no real surprise it has an antiquated sound system. (It has an add-on CD player, for goodness’ sake.) That means pulling up music on my phone while I’m on the road isn’t convenient (or safe). My small console doesn’t provide space for my phone, so I often toss it on the passenger seat, where it slides and slithers around while I drive.

Enter the Spotify Car Thing, a cell-phone-sized music player that attaches to the dash. I hoped this new gadget would be a convenient option for controlling music in my car. Unfortunately, it failed in my car and my partner’s newer car, making me wonder what kind of car and stereo system it’s meant to serve.

What is the Spotify Car Thing?

The $90 Car Thing is a “smart player” that connects to your phone and car for hands-free music. It’s a little smaller and slimmer than a smartphone, and its most noticeable feature is the large round knob on the right side. The smarts come from its Spotify-specific voice assistant, which you can command via “Hey Spotify” to control your music.

The right-side knob allows you to partially control the volume (you need to have your own stereo already turned up fully) and scroll through your Spotify catalog. You can then use the small round button below the knob to select. There are also four shortcut buttons on the top of the device, which you can either program with specific playlists or artists you listen to frequently or leave as is with Spotify’s preset settings, which take you to a page of Spotify-recommended jams. The default settings feel a little like Spotify’s homepage: a mix of your own playlists and other playlists Spotify suggests based on your listening habits. (I quickly reprogrammed the shortcut buttons to go directly to my latest lo-fi playlist and my partner’s crazy-cool mix of Australian surf rock.)

The Car Thing requires power and includes a USB car charger base that has two USB ports so you can still charge your phone. It comes with three mounts—a dash mount, a vent mount, and a CD mount. It takes quite a bit of pressure to click these mounts into place with the Car Thing itself, and in our tests they didn’t have particularly great grip.

It also requires a Bluetooth connection to the phone you’re using to control the music. However, that phone also needs to be connected to the car’s stereo, either by Bluetooth or auxiliary cord, as the Spotify Car Thing connects only to the smartphone, not to the car’s stereo itself.

Where the Car Thing falls flat 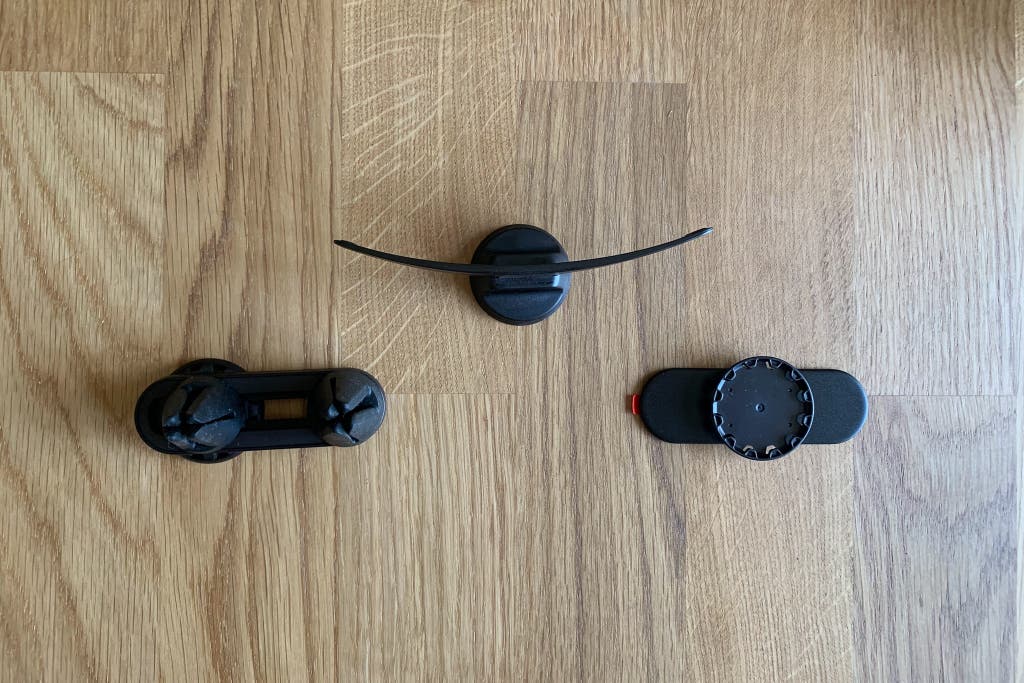 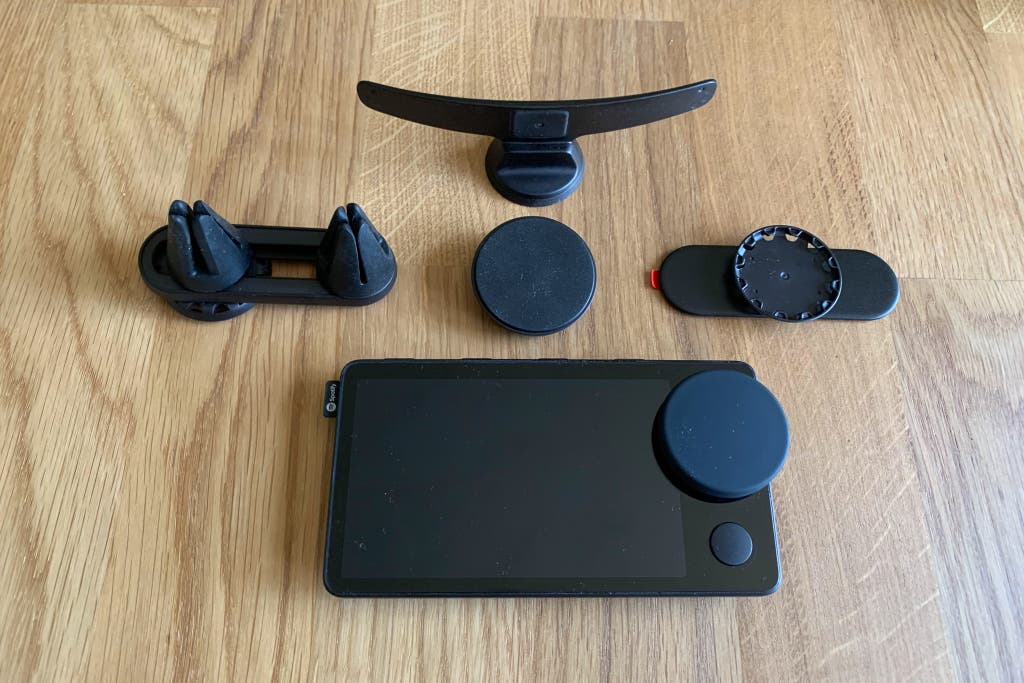 All three mounts connect to a circular magnet (center), which the Car Thing then attaches to magnetically. Photo: Nina Farrell

Because the Car Thing doesn’t actually connect to your stereo but rather your smartphone, it’s really best for cars that already have Bluetooth abilities (and those more modern setups usually allow you to control your music to some degree on the built-in console without assistance from a gadget like the Spotify Car Thing). For an old car without Bluetooth (like mine), the setup can be frustrating. The Car Thing needs to be mounted and plugged into the car’s power source, and my phone needs to be plugged into an auxiliary cable attached to the car’s stereo at the same time. And, since I have an iPhone XS, I have an auxiliary-to-Lightning-port adapter to add to the corded mess.

The Car Thing isn’t for cars with truly older systems, and it doesn’t make sense for cars with newer systems that make this device essentially unnecessary.

I tested this device in both my car and my partner’s newer car, which has a Bluetooth system. Using the Car Thing in a newer car was definitely more convenient than in my older vehicle—I didn’t need to take out my phone anymore to switch playlists or discover something new to listen to. But when my partner needed directions, we once again had to pull out a smartphone. My partner’s car also has a backup camera, but while the CD mount was easiest to use in his car, the landscape orientation meant the Car Thing blocked the entire backup-camera screen in a way a smartphone normally wouldn’t.

What we recommend instead

The Spotify Car Thing made me realize I should have just bought a car phone mount, which would safely secure my phone and allow me to control music, see directions, and easily take a call. Adding the Car Thing to my setup made only one of those things easier—and it came at the cost of an unsightly jumble of cords sticking out of my stereo. 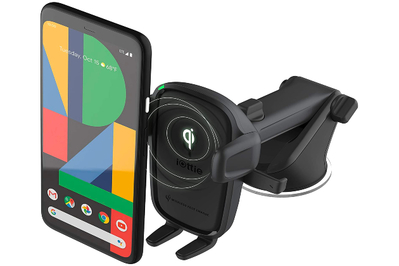 If you’re considering getting the Car Thing, you might want to check out our guide to car phone mounts instead. I just bought the iOttie Easy One Touch Wireless 2 so that I can snap my phone into place, put on some Harry Styles or Lime Cordiale, roll down my window, and cruise toward the beach.

This article was edited by Elissa Sanci and Annemarie Conte.